The world needs to wean itself off oil and other fossil fuels, for three main reasons:

Nuclear fission is much too dangerous, and should be retired as a technology as soon as possible, before a serious accident occurs.

Some people are trying to push for space solar power (SSP).  While this is indeed a viable option for energy production, as a member of many space advocacy groups I strongly suspect that the main reason for this push is because advocates believe that SSP will be a catalyst for space development and the space industry, which they have a passionate interest in, as do I.  However, unlike my friends in these groups, I do not see SSP as the answer to our energy problems. It will require too large an investment and there are superior alternatives.

If there were no other options I would think differently, however, there are actually many – it’s just that they aren’t as ‘sexy’ and hence don’t receive the same press. I believe we need to look at these more realistic options first.

I have ordered these from most practical to least, in the short-term. With solar and wind, energy storage has always been the problem – but now this problem is virtually solved with new battery technology and other energy storage solutions.

We live on a planet:

Each of these features means abundant free energy. Compared to practically any other world in the universe, this is a dream planet for energy production. There’s no reason to develop complex space-based technology to obtain abundant energy resources.  Any funds that to be allocated for energy research should go towards solar, wind, tidal and geothermal energy, energy storage, and hydrogen fuel cells for cars. 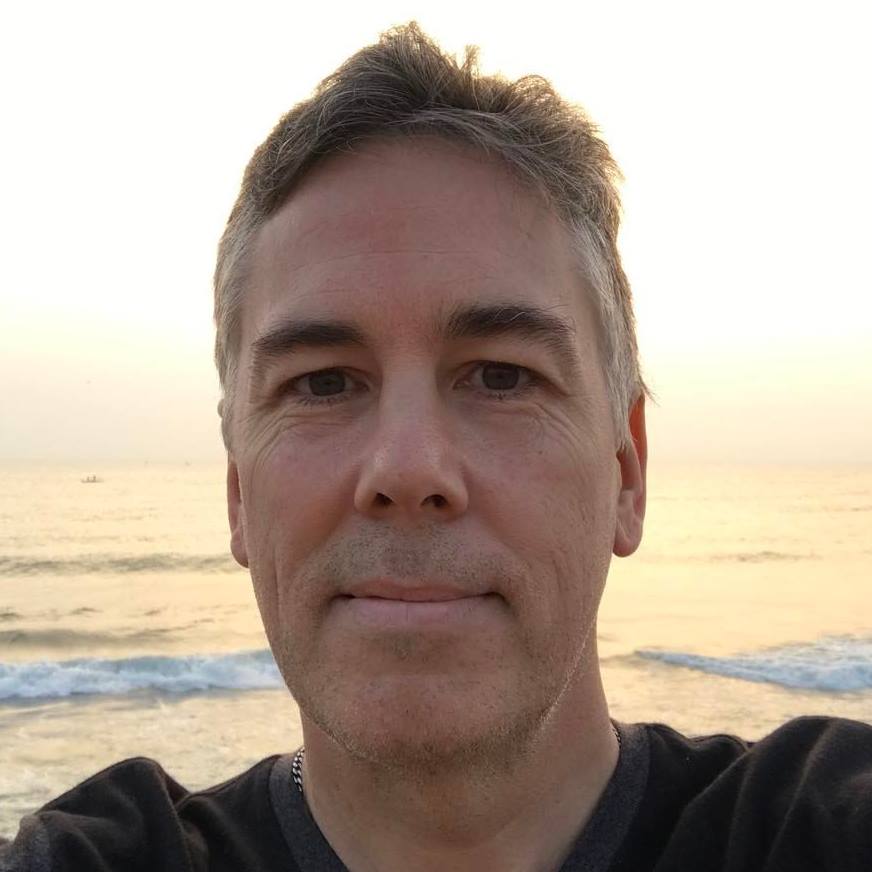